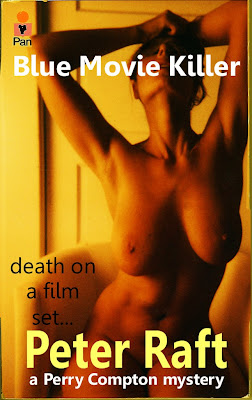 Delving deep into the seedy underbelly of Miami and Dade County, Perry Compton is faced with his toughest case yet.