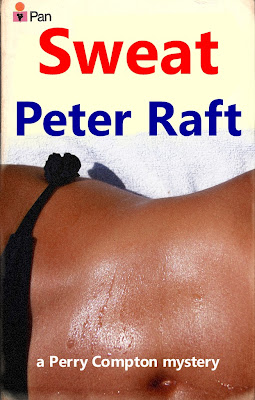 When Perry Compton gets a call from his old friend Harry McNamara, he thinks it’ll be an excuse to hit the hotspots of Miami and reminisce about old times. But Harry’s now running the “Perfect 10!” gym and his star employee - a redheaded aerobics instructor called Cybill Daniels - has been receiving some nasty phone calls. Then she’s followed home one night, by a man who says he’s going to cut her up, one slice at a time, until no-one will want to see her again.

It’s not as simple as it all appears though and, very soon, Perry is knee-deep in corrupt city officials, lycra-clad lovelies, New York heavies and Cybill, who really wants to get to know him better.